I got a chance to spend a few days in a little town called Terlingua about twelve miles north of the Mexico border right between the Big Bend National and Big Bend State parks. This is one of those trips that the weather and time of year needed to be perfect for and they were.

This part of Texas was the ideal area to shoot anything with the skies as it is some of, if not the darkest skies in the continental United States. In fact it is even more remote than the observatory north west of Terlingua, McDonald Observatory in Fort Davis. Fort Davis does have the advantage of being a much higher elevation however.

Terlingua was also my chosen destination as it has one of the oldest actual ghost towns around. The mining town of Terlingua was built in the late 1800s and did not survive long. Fortunately much the buildings are still there and it is an awesome place to explore. You can actually wander through and touch the ruins and to me that makes this place extra special. This is made even better since the town is so small, 58 people as of the last census.

I picked the first weekend in June because it was a new moon (no moon up at night) making everything very dark and also having the Milky Way high in the sky in the early morning. July would actually have been better for the Milky Way but the temperatures would have been higher and I already had plans for a large chunk of July that I could not move.

I had wanted to do a trip like this ever since I had heard of a photographer named Lance Keimig. Lance has done some fantastic light painting all over the world and takes a group out to Terlingua every year for a workshop in July. I even bought his book Night Photography and Light Painting: Finding Your Way In The Dark and it is an excellent book on the topic.

The images that follow are all single exposures (no image stacking), mainly 30 seconds at f4 ISO 3200 10mm using a Nikon D7000 and a Sigma 10-20mm F4-5.6 lens on a Manfrotto carbon tripod. The tripod was not only important for holding the camera steady for thirty seconds but for getting the camera inches from the ground on the shot with the dragonfly. I use the Manfrotto 290 XTRA legs with a 3D magnesium RC2 head. 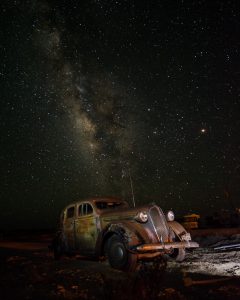 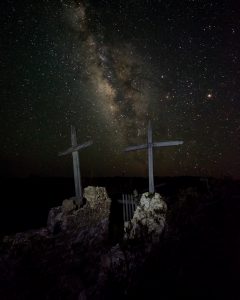 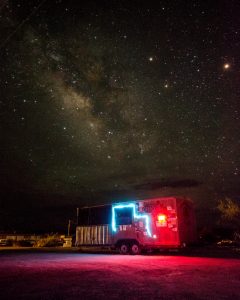 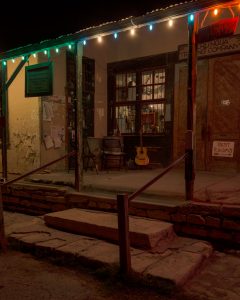 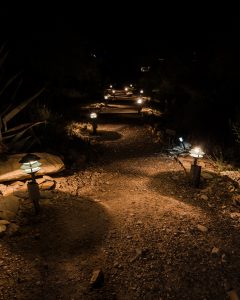 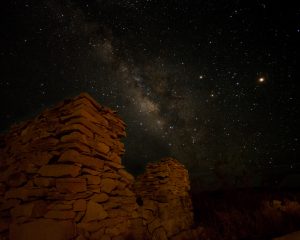 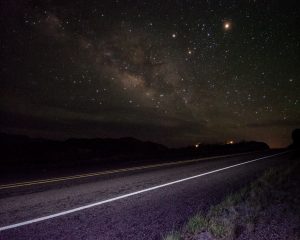 For my first attempt at light painting I think these went fairly well. We were already talking about going back as we were leaving. I also took a couple rolls of black and white film using my Contax G1 which I will post later.